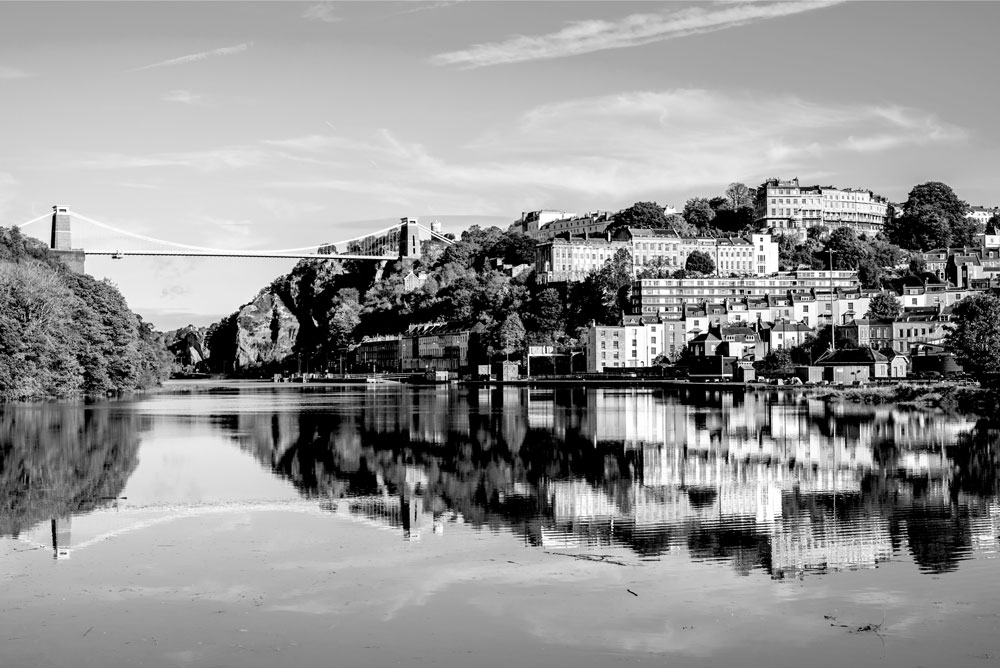 Nigel Bence has been appointed Trustee alongside Peter, Robert and Louisa Hargreaves. Nigel joined Hargreaves Lansdown in 1992 where be first became Group Compliance Director and then latterly Chief Operating Officer. More recently Nigel has successfully completed a number of property development projects, is actively involved in community initiatives and is a Trustee of his local church. Nigel brings a wealth of compliance, regulation and safeguarding experience. The Hargreaves family have enormous respect for Nigel both professionally and personally and believe his judgement and values support those of The Hargreaves Foundation.

Alexandra Butler has accepted the role of Managing Director. Alexandra is well known to the family having joined Hargreaves Lansdown in 2000. Working across the business she developed client service, operational and leadership expertise. In 2017 she moved on to set-up and run her own business.  Alexandra holds professional qualifications in Financial Planning, Marketing and Human Resources.